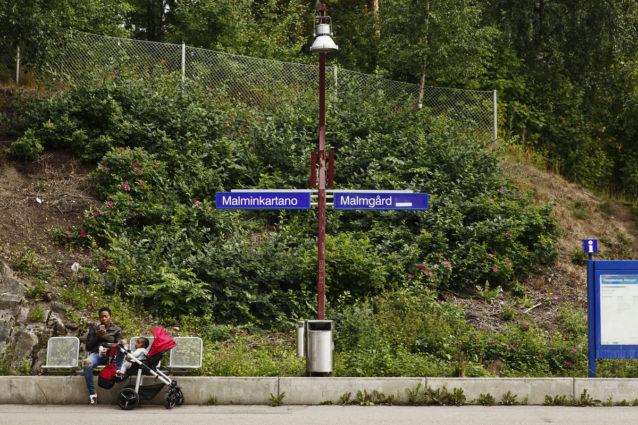 In spring 2019 Urban Transitions and Futures course of the Urban Studies & Planning Master’s Programme is focusing on the Malminkartano suburb in the North-Western part of Helsinki. During the course, the students are developing visions for the area, imagining it as a sustainable, post-carbon and desirable neighborhood in 2050. The students will also think about the pathways and initial interventions for achieving the desired futures. The multidisciplinary Urban Transitions and Futures course introduces students to theories and practices of sociotechnical and socio-ecological transformations in the urban context. These include theories of transition management, resilience and social practice, typologies and processes of urban transformation in the context of urban futures. 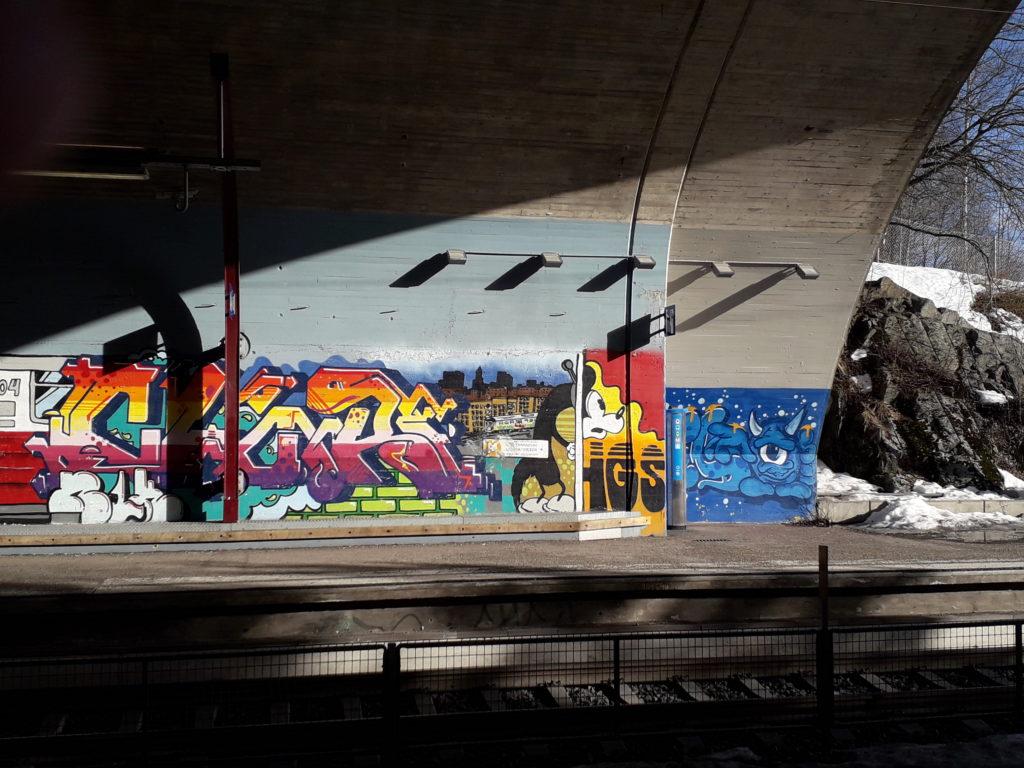 Malminkartano suburb was mainly built in the 1980’s. The main planner Heikki Kaitera had ambitious plans to create a lively neighborhood with mixed land use combining housing and workplaces in the same blocks. His aim was to create versatile, human scale urban space like in older European cities. The idea was to have urban piazzas, parks and small alleys making the district something totally different from the ordinary Helsinki suburbs. The central Malminkartano is a car-free pedestrian zone and famous Finnish architects designed houses for the neighborhood.

So Malminkartano did have an ideal starting point for a lively and sustainable urban neighborhood. Today Malminkartano has about 8500 residents and 27% of the residents are speaking foreign language as their mother tongue. The percentage of residents with higher education and the average income level are below the Helsinki average and the unemployment rate is slightly above the average. Many office spaces by the streets remain underutilized. The area has now been chosen as one of the target areas for urban renewal by the City of Helsinki because the neighborhood could benefit from new housing, new services and improvement of the public spaces.

The course students from the University of Helsinki and Aalto University will organize a visioning workshop for the city officials, the local residents and other local actors on Monday 11 March at the Malminkartano library. 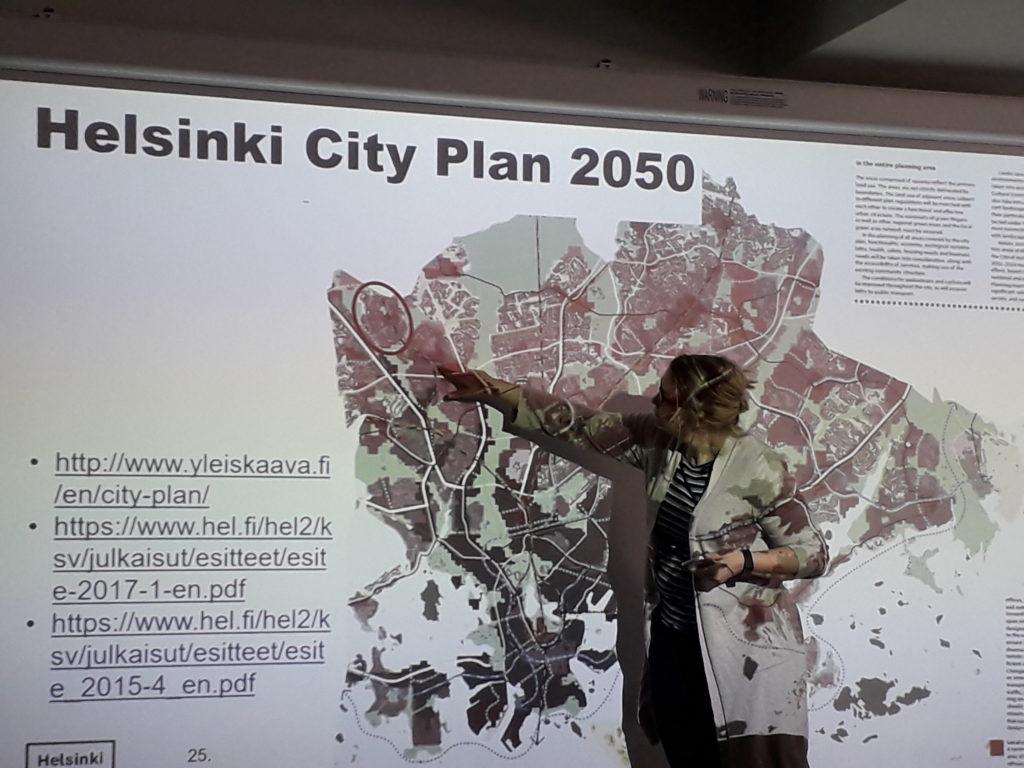